Players interested in joining any of the teams should contact the various team managers or the VPs of Men, Women and Masters.

Please navigate to their respective pages.

Practices and Games: Team practices twice a week and play once a week:  Games Saturday evenings or Sunday afternoons away games are played in Victoria

The Comox Valley United Men's team clinched the Vancouver Island Soccer League second division title after winning a pair of games on the weekend.  Saturday at the turf, CVU beat second place Victoria Highlanders 4-1. On Sunday, the team secured first place in the standings with a 4-2 road win over bays United.  Comox Valley has a record of 14-1-2. The team has scored 50 goals and conceded 17.  By: Scott Stanfield 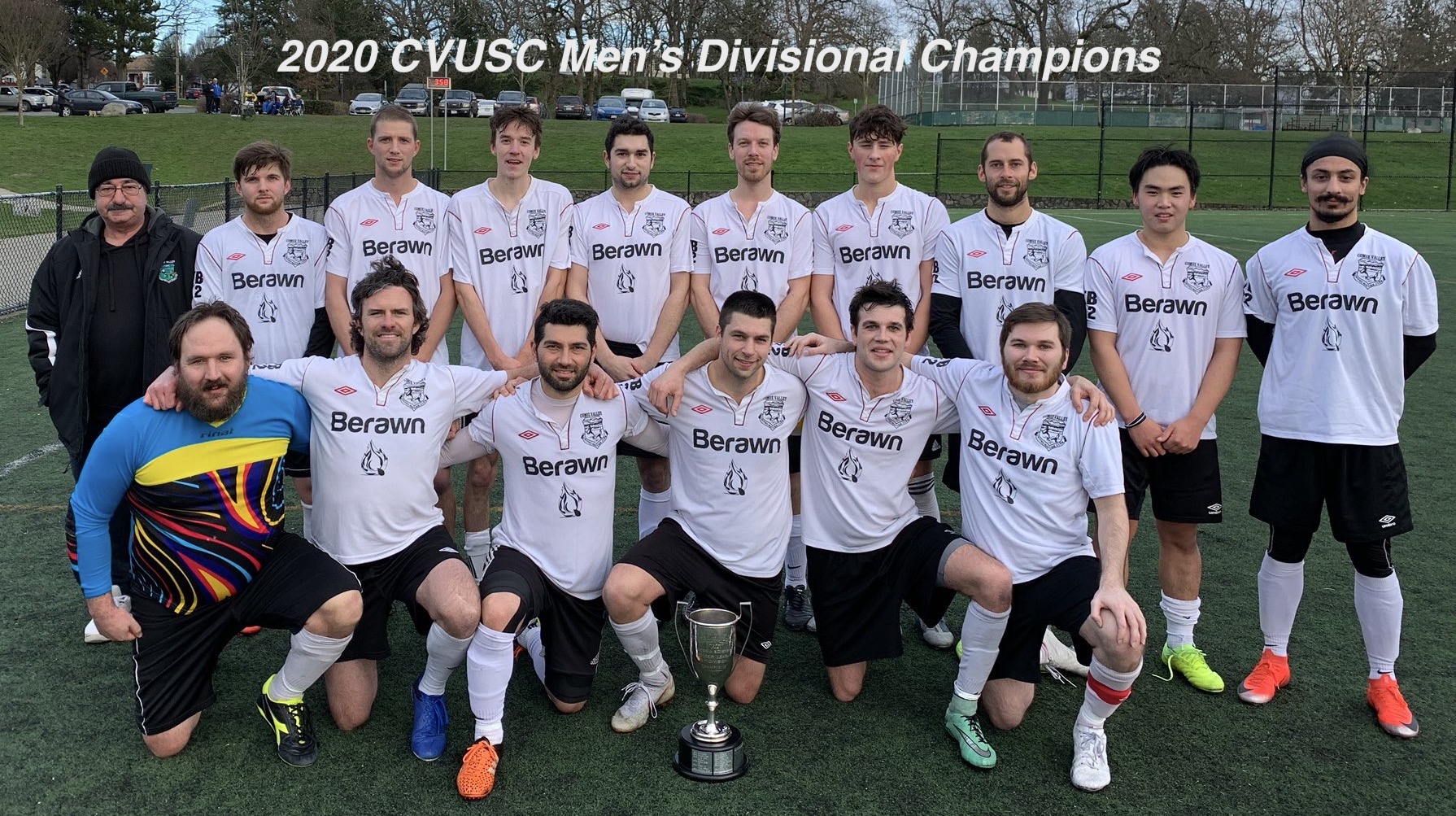 There are no notices at this time...

Our women's program is made up of two teams competing in the MIWSL. Players wishing to play with any of the teams should contact our VP Women, Linda Wyton or one of the team reps. Teams play Sundays and practice on Tuesday nights at 8:30 on the Turf field. The MIWSL league runs September to April. The fee for the year, including insurance, is approximately $200. Jerseys are provided. Players can join a team at any point and benefit from a pro-rated registration fee.

There are no notices at this time...

Our Masters' program has two teams:  over-35 and over-48. Both teams kick around Wednesday nights from 7:30 to 9:00 on the all-weather field. They don't play in an organized league but do play regular games throughout year against other Upper Island teams. They also compete in tournaments.

Master's season typically runs September to April. Registration is done through the team reps. Players wishing to play with either of the teams should contact: