The BC Soccer Premier League was established by BC Soccer in conjunction with Canada Soccer, the Vancouver Whitecaps FC, the BCSPL Founding Club Franchises, and the BC Soccer membership.  The overall objective of the league is to support the development and identification of players within a standards based environment for Under 13 through Under 18 male and female programming. Each year, the BCSPL plays a spring/summer season (phase 1) starting in late February and culminating in the Provincial Premier Cup in late June.  The fall season (phase 2), from September through November, is a round robin League Cup competition.  Together with its Development Partners, the BCSPL focuses on player, coach and referee development within a standards based game environment. 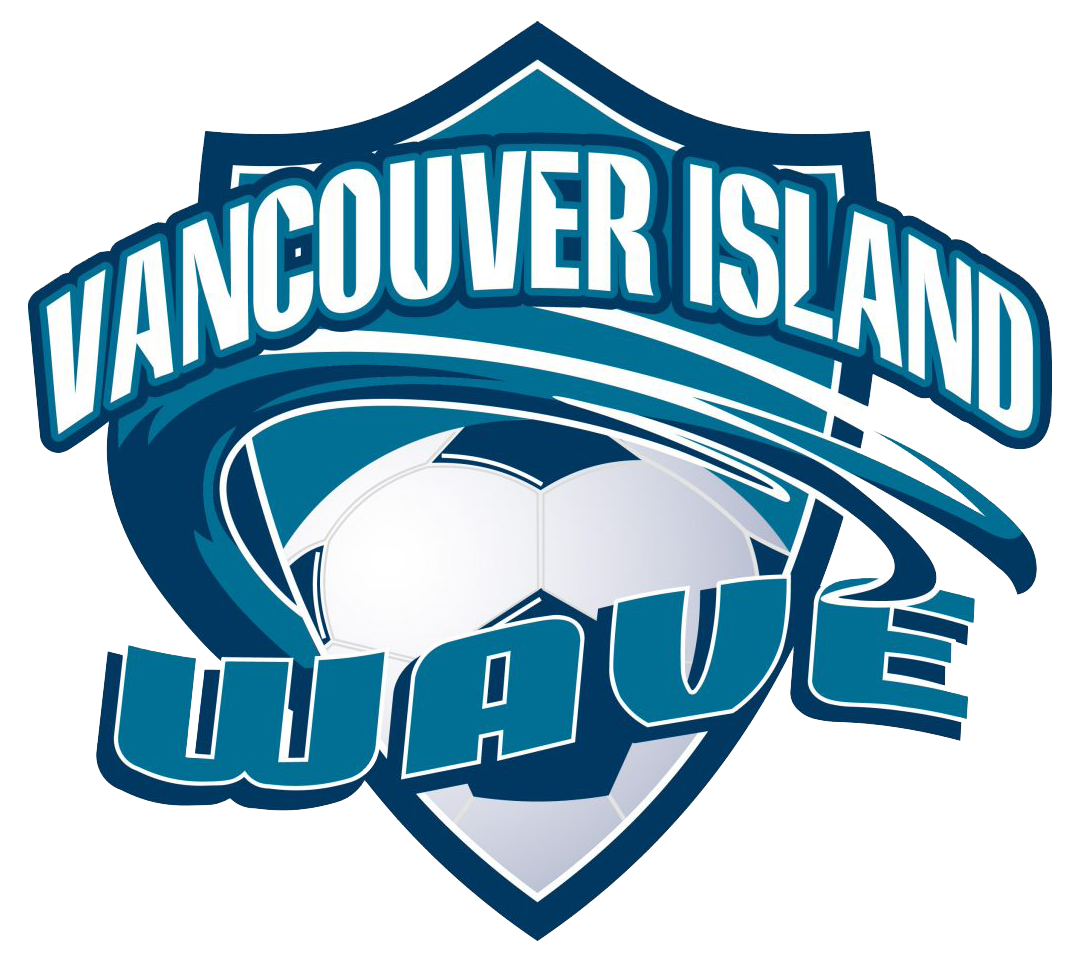